Sponsor a night at CRISIS and bring your brand directly to thousands of students in a fun and informal way. 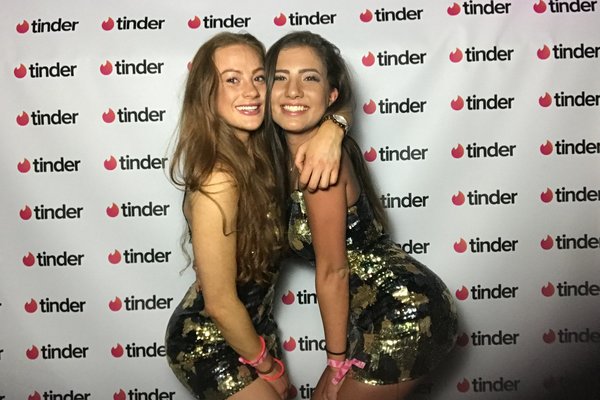 On the 28th November we decided to throw some love into CRISIS as we welcomed Tinder for a night of swiping right.

Everyone had their glittery outfits on for a crazy night of Glitterati magic. With a big Tinder photo booth takeover, balloon dro... 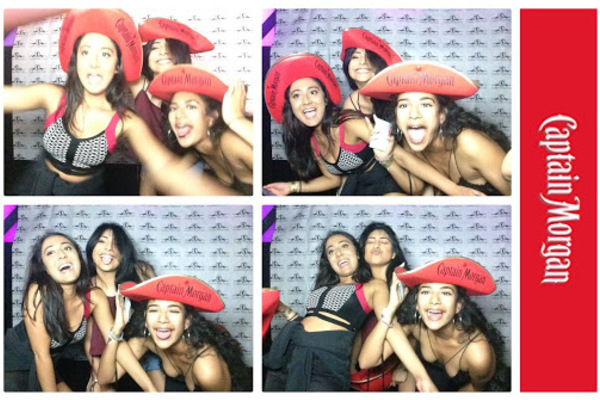 Not so long ago we welcomed Captain Morgan and the Morganettes for a night of Rum fuelled sailor shenanigans at CRISIS. Giving away freebies and having fun in our photo booth, looks like everyone enjoyed themselves...

Captain Morgan's is a favo... 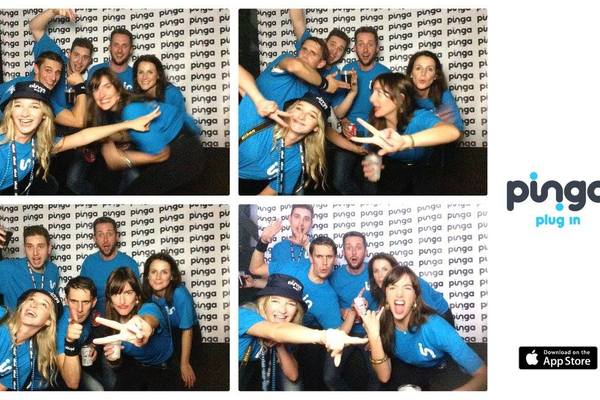 You've heard of Uber, you've had your dinner delivered by deliveroo, now here's the next thing...Pinga!

To coincide with their Nottingham City Centre launch in October 2017, Pinga approached us to be a part of their official launch campaign an... 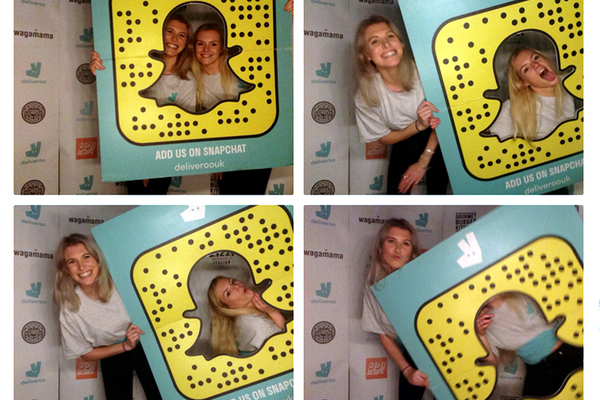 Carpe Noctum had the pleasure of working with Deliveroo as they came down to CRISIS to giveaway some freebies and have some fun in our photobooth.

Deliveroo partner with the best restaurants in the business – from local hotspots to national fav...

Sign up to be the first to know about our events: